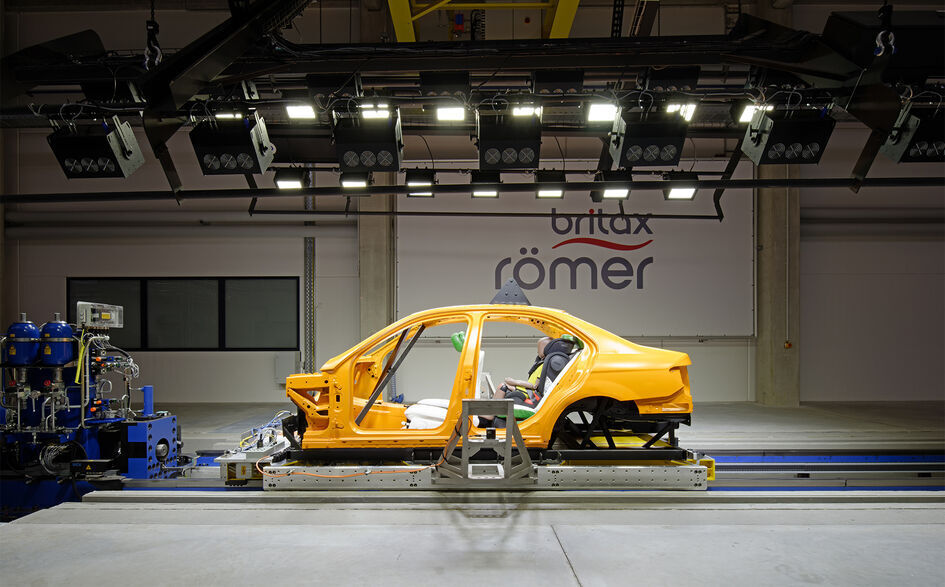 Britax have been manufacturing children's seats for over 50 years. They developed their first car seat in 1966 and since then safety has been the number one priority. They are committed to manufacturing in Europe and 90% of Britax-Romer seats are produced in Great Britain and Germany. They have their own in-house testing as well as one of the most advanced crash test facilities for children's seats in the world. 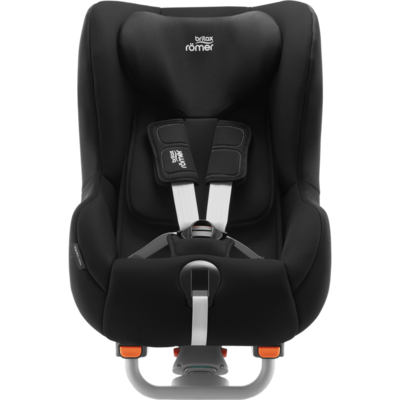 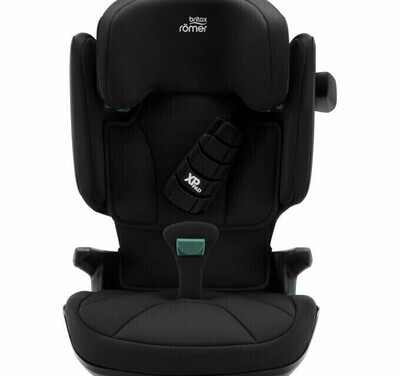